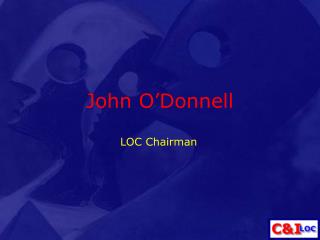 Michael Hoey (&amp; Matt O’Donnell) - The beginning of something important?: corpus evidence on the text beginnings

“For the Joy of the Lord is your Strength” - Nehemiah 8:10 . “listening to god” by pastor fee soliven john