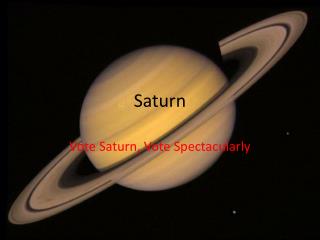 The Solar System Part 2 – Saturn through the Oort Cloud - . it suddenly struck me that that tiny pea, pretty and blue,

Large moons of the solar system: Titan - . this next slide compares the terrestrial planets with the earth’s moon, the

What is a planet made of? - . one way in which scientists look at what a planet is made of is by looking at density.