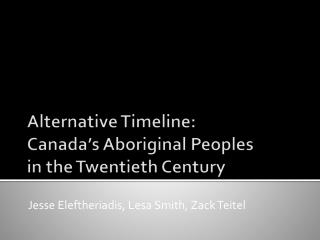 Early Twentieth Century - Ernest Hemingway (1899-1961) - . &quot;certainly there is no hunting like the hunting of

Today: - . to what extent was late nineteenth-century and early twentieth-century united states expansionism a

ALTERNATIVE LEARNING SYSTEM - . alternative learning system. is a free education program implemented by the department of

Timeline of the Holocaust - . holocaust timeline. jan 30, 1933 - adolf hitler is appointed chancellor of germany with

Philosophy and the Scientific Method - . dr keith jones. introduction. in this presentation we will examine the