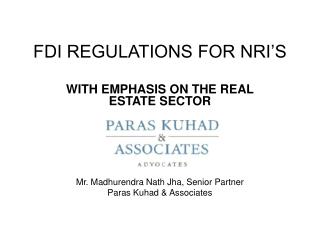 UNIFORM REGULATIONS AND GROOMING STANDARDS - . wearing uniforms with pride. uniforms should reflect pride in yourself,

Rules and Regulations - . uniform school uniform changes will come in to force from june 15 2011 regular uniform to be

International Regulations for the Prevention of Collision at Sea (IRPCS) Quick Quiz - . rule 1. do the rules apply in the

Special Regulations Seminar January 2009 - . 1. course explanation &amp; outcomes. the purpose of the seminar is to: