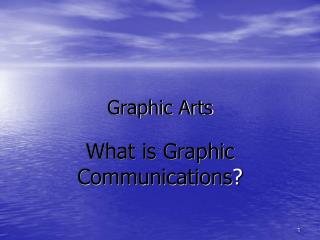 Beyond Marketing: Customer Relationship Management (CRM) - . thursday 11:30am – 12:45pm one state: together in the arts

Graphic Intelligence: - . playing with possibilities. objective for this

An Introduction to Graphic design By Viraj Circar and Veena Sonwalkar - . basic questions . what is graphic design? how What are the Expected and Career Growth of Graphic Designing Course in Dubai? - There has been a surge in the requirement