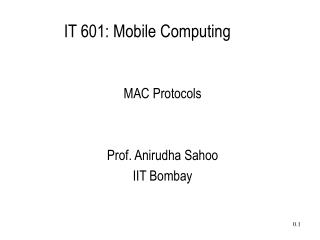 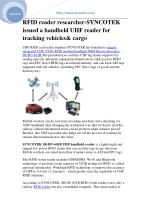 Bandwidth - . disclaimer: every attempt to verify the accuracy of prices and features has been made, but they may differ

Chapter 10: Multimedia and the Web - . learning objectives. define web-based multimedia and list some advantages and