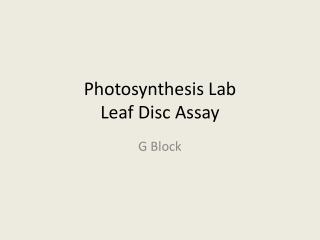 Remote Sensing and Ecophysiology - Remote quantification of photosynthesis measurement and modeling: portions of