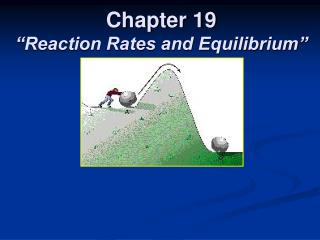 Equilibrium In Chemical Reaction - . n 2 + 3h 2 2nh 3. the double arrow tells us that this reaction can go in both