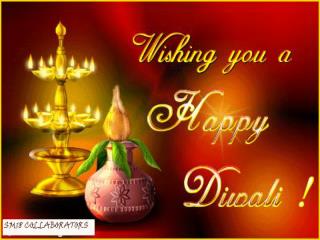 Diwali. The story of Diwali: *You have this in your folder. http://www.mocomi.com/zone/diwali/. “ DeepaVali ” or Diwali is the Indian Festival of lights. ‘ Deepa ’ means lamp or light and ‘ Vali ’ means ‘ string of ’. DIWALI - . what is diwali?. diwali is a hindu festival which lasts for 5 days. it is also celebrated by sikhs. diwali

Diwali gifts to Mumbai - Diwali the celebration of lights . diwali is the one of the uncommon event of india.celebrated

'Festival of Lights‘ Diwali Festival - . diwali is a popular hindu festival which takes place in late october to early

Diwali Gifts – Add Some Sparkle This Diwali! - A gift is a love and affection for your dearones and diwali is the

Make This Diwali Marvelous with Diwali Special Gifts - As diwali is biggest festival of india, people treat their