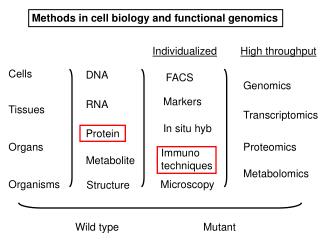 Cells! - . cell theory. is one of the major foundations of biology has 3 main components and 2 exceptions all living

Cells - . robert hooke -1665. in his book, entitled micrographia, hooke was the first to use the term cell from the latin

Cells - . cytology. i. the cell theory 2.1.1. made up of three parts: all living things are made up of cells cells come

1.1 The Diversity and Commonality of Cells 1.2 The Molecules of a Cell 1.3 The Work of Cells - Life begins with cells.

Cells - . structures and functions of prokaryotic and eukaryotic cells. all cells have:. plasma membrane cytosol

Cells - . word of the day organism: any living thing. cells . are the basic unit of life all cells have 3 main parts:

Cells - . by sam, joey, mikayla, frankie. cell theory. cells are the basic units of life. living things are made of one What is a Cell? - . cell – a membrane-bound structure that is the basic unit of life. what is required to be a cell?

Cells - . my visual diary by serena unmack. what is the difference between animal, plant and fungal cells?. plant cells