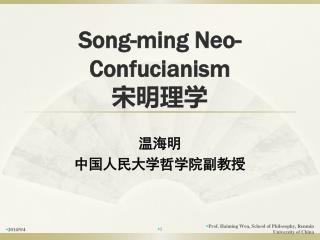 Llano Emmaus Community Month Or Candlelight for Walk # - . song 1. song 2. song 3. the grace of the lord jesus christ be

What is a ballad? - . a narrative song with a recurrent refrain narrative poem of popular origin

Reunification of China Sui, Tang and Song Dynasties - . after the han centuries of disunity after fall of han 589; sui,

FINDING AND CHOOSING THE RIGHT SONG FOR YOUR AUDITION - . from “the complete professional audition” by darren cohen,

Critical Media Literacy Exploring Values - Think about their images, their song lyrics, and anything else you may know

Math Dance - Task #3: you will change the lyrics to a song of choice that will have a correlation ... new math song