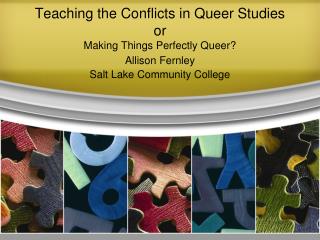 Carl Gustav Jung - . the duke of dark corners. individuation. is a journey through life towards wholeness/ selfhood to

Robert Frost - “two roads diverged in a wood, and i- i took the one less traveled by, and that has made all the

Independence and its Heroes - . independence…remained by far the most important moment for the new nations that

Free Your Pride &amp; Prosperity by Sharon Love, M.Ed. (Psychology) - . dare to dream of a world where you feel free

Tess of the d'Urberville : Text and Analysis Phase 4: The Consequence - . dr. sarwet rasul. review of the previous 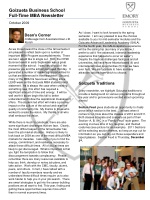 Sensitivity to Cultural Norms - . david huang. ltalianman. what is it?. being aware and accepting of other cultures.