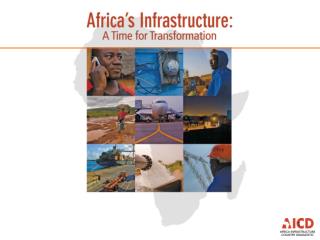 Lesson 10-Infrastructure Security - . introduction. infrastructure security begins with the actual design of the

The Humanistic Perspective - . a horizon of vitality, creativity, and hope. humanism: a

Present IT Infrastructure of the State - . department of information technology govt. of madhya pradesh. infrastructure