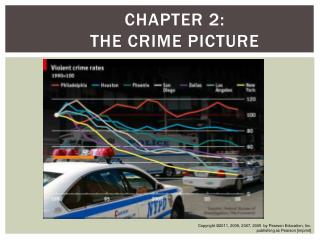 Chapter 21 - . partnerships. the big picture (slide 1 of 3). for 15 years, maria has owned and operated a seaside bakery