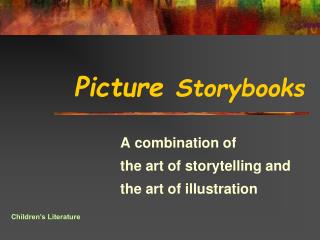 August 26 - . -objective: to understand the early european explorers and why they would make such dangerous voyages. -

What is simplified in this picture? - . the thompson: discovery of the electron the electron (thomson). cathode ray tube

The Big Picture - . outline. socio-technical systems software as part of the system people and organisations systems

Texture Mapping in OpenGL - . texture mapping. imaging we are “pasting” a picture onto a model which part of the

Can you find 7 Hearts in this picture here? - . next geog elect class on thursday. bring protractor bring calculator