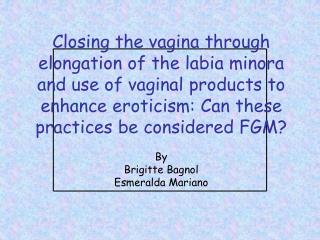 Objectives of the Research: Closing the vagina through elongation of the labia minora and use of vaginal products to enhance eroticism: Can these practices be considered FGM? By Brigitte Bagnol Esmeralda Mariano.

Objectives of the Research:

Defining the Problem and Determining Research Objectives - . the importance of properly defining the problem. properly

From a research question to study objectives - . key areas. levels in fundamental or applied research working with

Writing Research Proposal - . 徐明達. key points of your proposal. what are your objectives why is your study

Aims of the research - 5. ‘always suffering from death by power point’; preferred teaching and learning strategies

The major objectives of this research are: - The correlation between limbu indigenous knowledge system and cultural