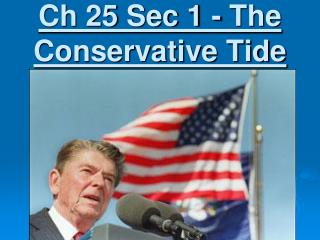 Ch. 25 Sec. 3 - . opposition to bismarck. problems for the empire. the constitution didn’t give bismarck the absolute

Ch. 1 Sec. 2 - . methods of scientists. 1. which objects in this photograph are used for measuring? 2. for what kind