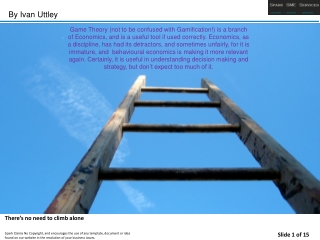 By Ivan Uttley: Senior Rescue Practitioner - . this is the output from a 3 day reasonable prospect assessment of company

By Ivan Uttley: Senior Rescue Practitioner - . this is a pre-packaged insolvency proposal for company-x and is a document

Presented by Ivan Chiou - Supervised models for multimodal image retrieval based on visual, semantic and geographic

Photographed by : Ivan Szedo - A cold , cloudy winter day in pecs city that was the ex cultural capital of europe for a

By Ivan Velez 8B-1 - American history. by ivan velez 8b-1. the first americans. the fist americans were known by evidents

VALIDITY vs. RELIABILITY by: Ivan Prasetya - . because of measuring the social phenomena is not easy like measuring the