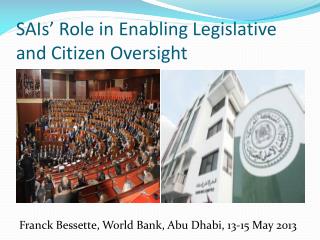 AJAX-Enabling Your JSF Components and Web Pages - . this learning module covers the use of ajax technology to enable