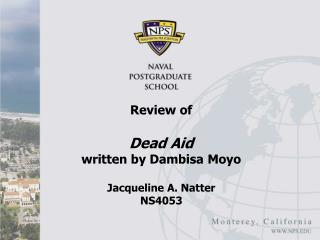 DEAD! - . by: my chemical romance by : fanny garcia theme: being dead doesn't always mean that your heart

Where are the dead? - . the state of the dead in the ot. sheol is the most frequent ot term for the realm of the dead (66

Contents of a Dead Man’s Pocket - . plot, conflict and suspense overview. what is tom’s big idea (what does he have

Dia de los Muertos “Day of the Dead” - . day of the dead is a mexican celebration to remember, honor and prepare

Jacqueline Woodson - . born to write!. where did her story begin?. jacqueline woodson grew up with a true passion for