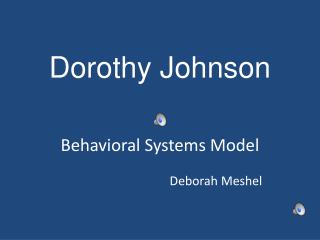 Dorothy Francis - . has worked in co-operatives since 1983 ceo of co-operative and social enterprise development agency