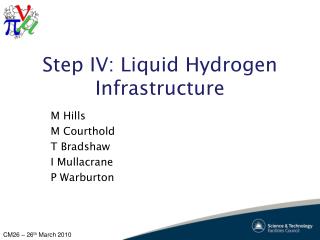 Hydrogen - . my element is hydrogen it comes from the greek words “hydro” and “genes” which means water and

Hydrogen - . by: kiara harvin, natasha cross. what is this hydrogen you speak of?. most basic element one proton

Hydrogen - . the student will be able to explain:. position of hydrogen in periodic table isotopes of hydrogen methods of