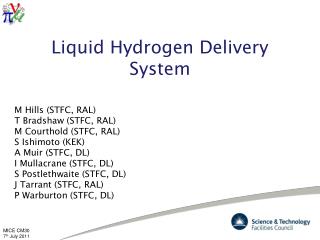 The Hydrogen Delivery System – An Introduction - . m hills. in block diagram. each hydrogen delivery system in mice is

Hydrogen Generation System - We deal in hydrogen generation systems based on the electrolysis of water. the heart of the