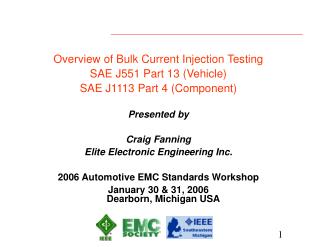 SAE AIR5359A - . requirements for registration of quality systems to as9100. nik sutton boeing ids. this briefing

Placement SAE - . what are the characteristics of a good placement sae program?. relates to career objectives provides

Evolution of SAE - . at the turn of the century (1900s) the american public is disillusioned with the public schools. too

SAE - . supervised agricultural experience. what are my agricultural interests?. students have sae’s to: provide