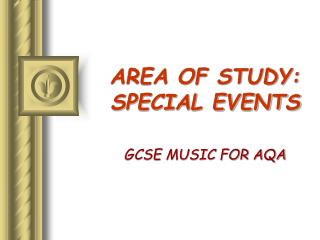 Special Education: Improving Learning for Students with Special Needs and Following the Rules - . lori a. porsch

Chapter 10 - . area. area of rectangles and parallelograms. area = bh where b is the base and h is the height

Area of Study 2: EXPECTED LEARNING To revise homeostasis and immunity - . quiz. what are two differences between the

Literacy Needs of Adolescents in the Baltimore Metropolitan Area: A Multiple-Case Study Intended to Inform the - Dr.

Area of Any Triangle - Volume of solids. area of any triangle. area of parallelogram. area of kite &amp; rhombus.