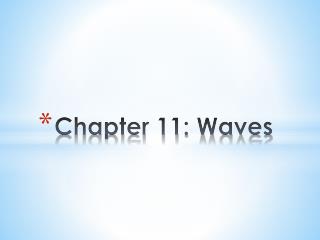 Chapter 11: Waves. Wave vs particle Mechancal vs non- mechancal Longitudinal vs Transverse Spreading of waves. Intro to Waves. A disturbance which travels through a medium from one point in space to the others . A medium is the matter through which a wave travels When waves interact with matter, they can be reflected, transmitted, or a combination of both. Waves that are - D can be

Exploring Space - . radiation from space. electromagnetic spectrum energy leaves a star in the form of radiation