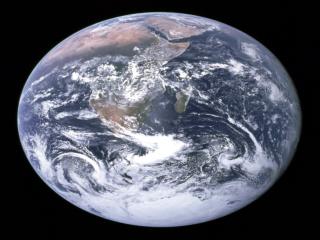 QUIZ . According to the scientific community how old is the Earth? What type of rock are the oldest know rocks? What are Time units largely based on? Name the smallest division of geologic time Name the greatest expanse of geologic time. Quiz - . form 1. name the group that can be found in the population pyramid marked b. b . answer: working population.