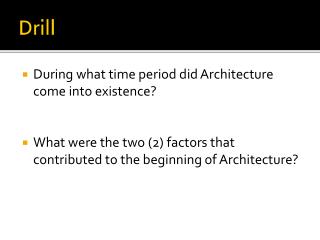 DRILL - . answer the following question’s in your notebook: how does aco differ from pso? what does positive feedback