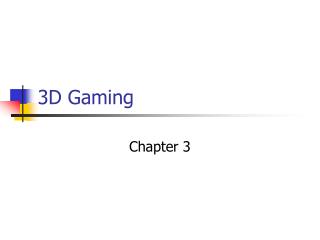 POROSITY DETERMINATION FROM LOGS - . most slides in this section are modified primarily from next perf short course notes

CHAPTER 8 Hashing - . instructors: c. y. tang and j. s. roger jang. all the material are integrated from the textbook