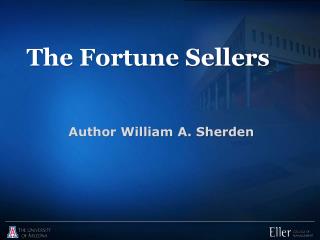 The Wheel of Fortune - . by eyla sloan and alana lancaster. what is it?. in the elizabethan era it was believed that

Fortune Fish - . steven fagan. analysis . analysis definition- the step of the scientific method where data is

Fortune Cookies - . fortune cookies come from america and canada. which is the american flag? which is the canadian