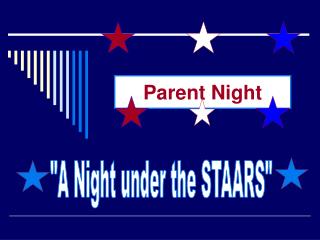 Night by Elie Wiesel - . “never shall i forget that nocturnal silence which deprived me, for all eternity, of the

Guy Fawkes/Bonfire Night - . bonfire night. in england on november 5 th there are firework displays and bonfires across

Helping Our Children with Disabilities to Live Safe and Enriched Lives - Resources every parent should know about:.

‘Twas the Night Before Christmas - . t’was the night before christmas, when all through the house not a creature was

O Holy Night - . o holy night, the stars are brightly shining; it is the night of the dear savior’s birth! long lay the

Accommodations and Supports for Employment April 28, 2010 - . in partnership with: hispanos unidos para ninos