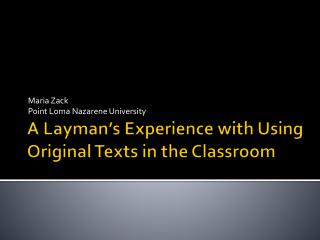 A Layman’s Experience with Using Original Texts in the Classroom

A Layman’s Experience with Using Original Texts in the Classroom 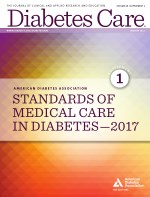 REPORT WRITING WHAT IS A REPORT? - A report is a very formal document that is written for a variety of purposes in the

Avoiding Plagiarism - . using someone else’s words or ideas without acknowledgement. plagiarism is. a latin word

Christian Vocations DRT Review - . 1. creation of the human person to glorify god. the world was created for the glory of

Mahāyāna Buddhism - . emerged primarily as a reaction against old schools of buddhism, which were highly ecclesiastic, 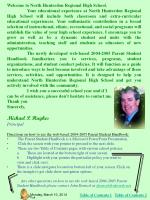