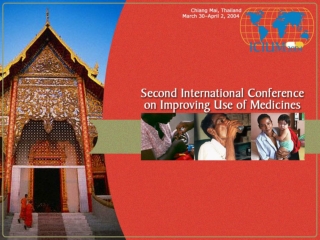 REDUCING CODEINE COUGH SYRUP MEDICINE CONSUMPTION TO CONTROL CODEINE ABUSE IN THAILAND. Background. Codeine is one of narcotics due to it ’ s biological property of drug dependence.