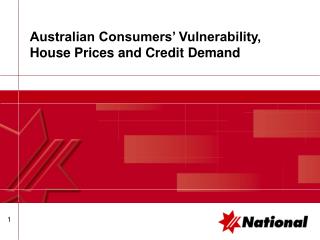 Australian communities infographic-2016-mccrindle - The results of our annual longitudinal study, which analyses the

PRODUCERS, CONSUMERS, and DECOMPOSERS - . objective: can i identify producers, consumers, scavengers, and decomposers in

Australian Approach to Dealing with Cybercrime - . “we should not be fighting crime of the twenty-first century with

Dealing with difference - . peter sullivan. overview. the australian context articulating the challenge of diversity of

Chapter 3 - . consumer behavior. introduction. how are consumer preferences used to determine demand? how do consumers

Producers, Consumers, Decomposers - . its all about what you eat!. an organism is …. any independent living thing can

Investor Presentation June 2005 - . awb - a snapshot…. australian wheat board created in world war i, privatised in