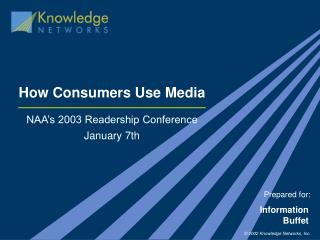 Philipsburg Manor - . winter, spring, summer or fall, all you have to do is call. agenda – melissa mcdonnell thesis –

Snowdonia Chloe Graham - . where is it?. features and landscapes. traditional industry and uses/

KMT and Graham’s Law - . molecular speed of a gas. depends on the mass of the gas molecules and the temperature they

Clan Graham 2015 - . killiecrankie. clan graham 28 th july. we arrive in glasgow where we will be greeted by our guide

Graham Gibbs - The importance of context in understanding teaching and learning: reflections on thirty five years of