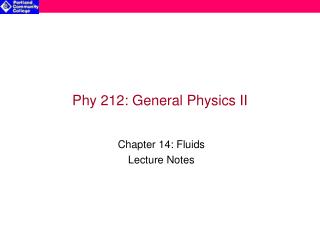 Welcome to PY212 General Physics II - . prof. meenakshi narain. please come up and get a copy of the syllabus get the

Basic Physics, Part II - . work, energy, and power. energy: the capacity to do work. this notion makes sense even in a

Nanofabrication: Self Assembly - . “ the spontaneous association of molecules under equilibrium conditions into stable,