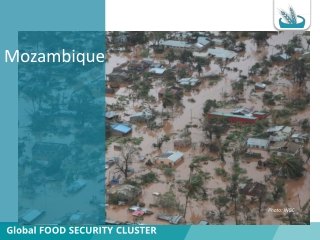 Mozambique. Photo: INGC. Prior to Cyclone Idai, 850,000 people were already in need of humanitarian assistance, mainly due to poor rainfall and the fall army worm (FAW) invasion An estimated 1.78 million people (IPC phase 3 and above) were severely food insecure Cyclone Idai

Custom Clearance Services in Beira, Mozambique - Mars moz freight and forward , lda is a fully license based company in