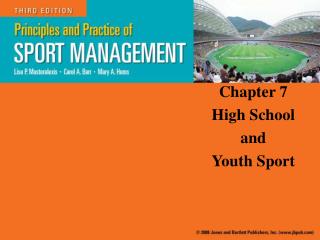 New Frontier High School - . “ within our dreams and aspirations, we find our opportunities .”. building management