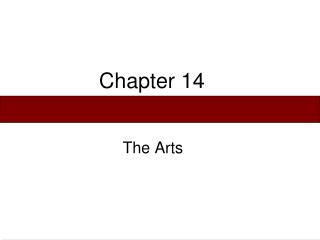 Chapter 14 The Arts Chapter Preview Leo Tolstoy , or Count Lev Nikolayevich Tolstoy (September 9, 1828 – November 20,1910) What Is Art? Why Do Anthropologists Study Art? What Are the Functions of the Arts? What Is Art?

Anthropology - . unit 1. what is anthropology?. study of human beings and their relatives everywhere, throughout time.