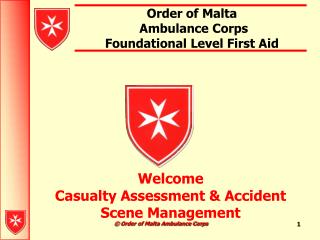 Introduction to Order Entry - . order entry lesson 2. following completion of this lesson you will be able to: .

Casuarina A New Comer in Bonsai in Malta - . by dr. alfred grech m.d. today i would like to invite you to make a journey

My Hobbies and Interests - . anil senturk axs5327. hobbies. i love travelling, i`ve been to the us, canada, france,