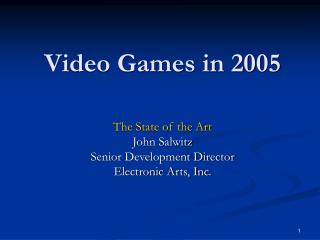 Video On Demand - . video on demand. one video server many video data many clients client want to watch at any time.