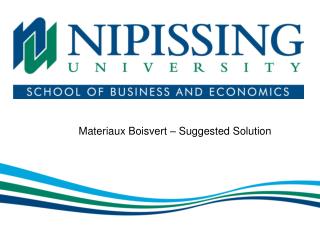 QUADTRATIC RELATIONS - . quadtratic relations. a relation which must contain a term with x2 it may or may not have a term

Chapter 17 Review - . a term meaning an accused has a right to a hearing before being jailed. habeas corpus. a term used

Simplified Form of the Frontogenesis Equation - To start today: let’s revisit frontogenesis, both the equation and the

Civics Review - . the term meaning a 2/3 vote can end a filibuster. cloture. what is the term for an appellate court

Keystone Biology term Review - . mrs. geisler 6-5-14. a term that describes a nonliving factor in an ecosystem.

Mid-Term Break - . by seamus heaney. the big picture. during this unit you will: read the poem mid-term break by seamus