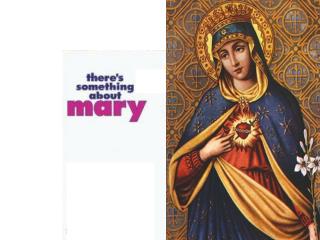 Story time! Our Lady of Guadalupe In 1531 a "Lady from Heaven" appeared to a humble, uneducated Native American at Tepeyac, a hill northwest of what is now Mexico City.

the bennymay story - . executive summary. to begin, pres the “f5” function key. use the arrow keys to move forwards

Narrative Time in the Visual Arts - . let’s reiterate :. a narrative is an organization of the events in a story.

Grace and the Time Machine - . compiled by: terry sams pes. from starring grace by mary hoffman adapted for story theater

The Story of - . chinese zodiac. long, long time ago, people always forgot in which year they were born and could not