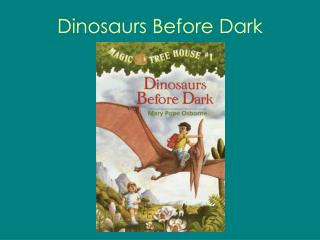 The Real C.S. Lewis Screwtape Letters, Theological “You’ll never get to the bottom of him.” - Lagrave avenue

All About Mary Pope Osborne - “i’m one of those very lucky people who absolutely loves what they do for a living.

Comets, asteroids, and meteors, OH MY!!! - (also, stay tuned for the real difference between meteors, meteoroids, and

Eggs - Competency #4: i understand egg cookery and can demonstrate a variety of

Word of the Day Many vs Much - . many refers to people or objects that can be counted. much refers to a large quantity.

Modern Fantasy - . final presentation educ 4400 by gabriella roth. what is modern fantasy?. distinguished from other

ARGUMENTS FOR GOD’S EXISTENCE 1 - . the arguments we considered this far have all at times been presented as proofs for

Evolution Standard: SB5d EQ: How does natural selection lead to a change in a species? - . by: amber tharpe. evolution.