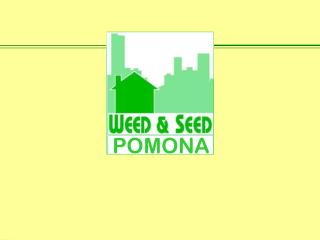 The History of Halloween - . where did it come from?. pomona. roman goddess of fruitful abundance known for carrying a

Welcome to the Cal Poly Pomona e-IRB Guide - . the purpose of this guide is to help investigators understand how to

Kinetic Energy of an NEA Impact Event Contributed by Eric B. Grosfils Pomona College - . how much “whack” could an