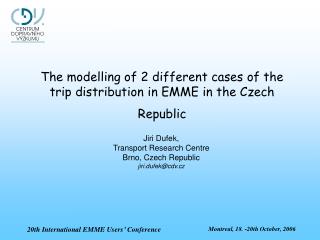 Conference Overview - . permissions check to be sure that nobody has permissions for blank functions. should that blank

20th Century US History - . what is history ? history is nothing more than the analysis and study of the consequences of

Heartfulness Magazine - July 2018(Volume 3, Issue 7) - In this issue, we focus on the sacred feminine and masculine