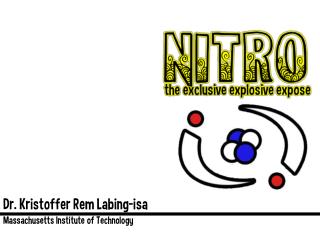 Nitro/Max Soil Supplement - . the do’s, do not’s, and how to’s of nitro/max. you need to know that:. nitro/max is:

Rethinking “Revolution” Through a Discourse on Biopower: Weaponizing Philosophy for the Youth - Kristoffer a.

High-quality searching with Lucene - . kristoffer dyrkorn senior consultant, bekk consulting. dish of the day. how does a