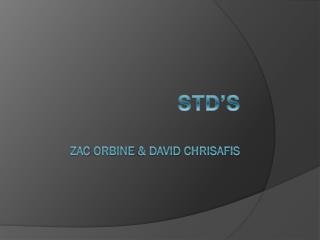 BY ZAC - Owls. by zac. an owl is a bird that lives in meadows and woods. they have a dark ring of feathers around their

Thinks… - . david lodge. thinks, david lodge. chapter 1. short denotative analysis. he is in his office in the campus

A Child Called It - . by: jake durham mrs. spitznas. characters. david dave is a young boy that is verbally and