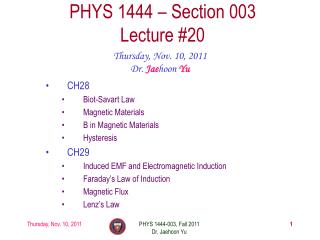 Development Theory I: Modernisation and Dependency - . structure of the lecture. section one: brief historical