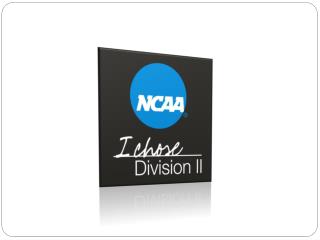 Division I Camps and Clinics - . presented to at all staff meeting on january 7, 2009: freemont room of dubois center by